A takeover occurs when one company makes a successful bid to assume control of or acquire another. Takeovers can be done by purchasing a majority stake in the target firm. Takeovers are also commonly done through the merger and acquisition process. In a takeover, the company making the bid is the acquirer and the company it wishes to take control of is called the target. Takeovers are typically initiated by a larger company seeking to take over a smaller one. They can be voluntary, meaning they are the result of a mutual decision between the two companies. In other cases, they may be unwelcome, in which case the acquirer goes after the target without its knowledge or some times without its full agreement. 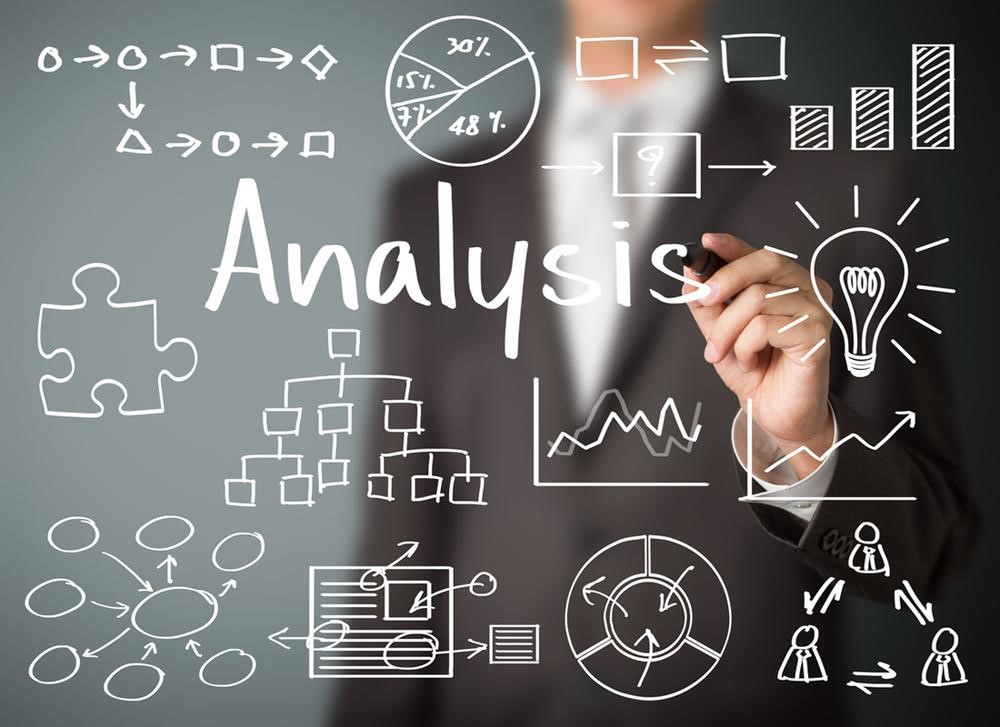